This page contains articles of interest to the US Army Project – CD22 Operation Whitecoat
This page will be updated frequently, so please check back for new articles.

All Things Considered – NPR (Scroll down to article 6)

They Call Them Heros

Infectious Disease and the Ethics of Human Volunteers in respect to the Whitecoat Project (Provided by COL. Arthur O. Anderson) 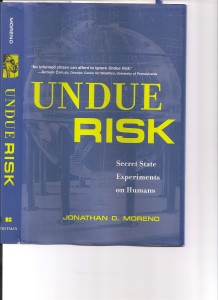 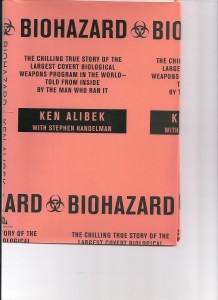 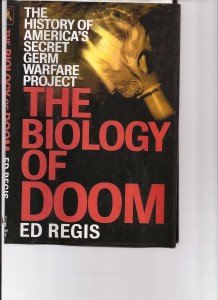 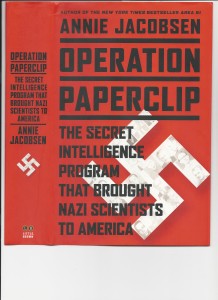 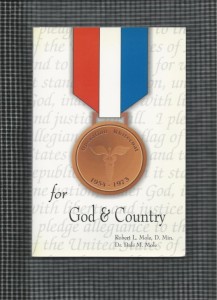 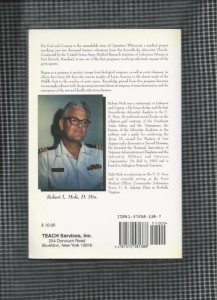 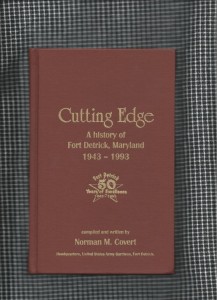 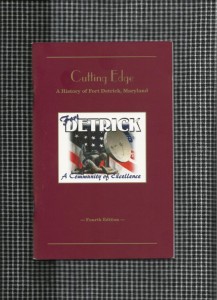 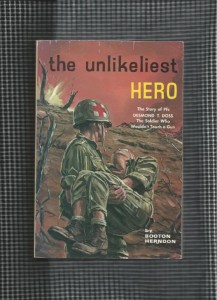 Operation Paperclip is more of an overview on Nazi Germany’s secret plans regarding germ warfare and advanced missile technology during WWII.

There is also a documentary available through PBS: 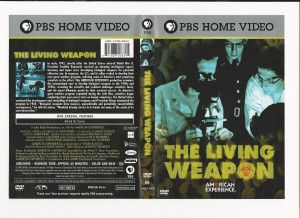 More information on The Living Weapon documentary can be found HERE

Produced, Written and Directed by John Rubin. He came to my house and copied information for this documentary in January 2007. 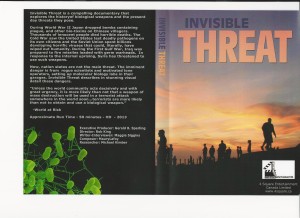 The documentary, Invisible Threat, was produced by Gerald B. Sperling. Directed by Rob King. Writer-Interviewer – Maggie Siggins. Maggie and her crew came to visit me here in Riverside, California. They interviewed me and spent some time hearing my story. You can preview the trailer by clicking HERE. The full 50 minutes documentary is available for sale by emailing them at 4square@4square.ca for prices and delivery options.

The following pictures are from the interview for Invisible Threat.

These are a few posters that I have presented to different entities to be displayed. This logo was designed back in late 1999 early 2000 by Ken Jones.

Here are a few images of the binders I keep at home with documents and images pertaining to the Whitecoat Project. There are correspondences between Surgeon General, the Army and the General Conference.

If you’ve ever wondered where our modern day Hazmat suits originated, have a look at this 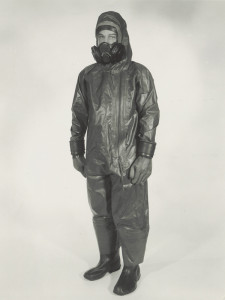 The following three images pertain to the 8 Ball at Fort Detrick. The first image is the construction of the 8 Ball circa late 1940’s early 1950’s. The second image is a plaque giving a brief history of the 8 Ball and when it burned down in 1974. The third picture was taken in 1989 and it is as it stands today. (Click to enlarge photos). 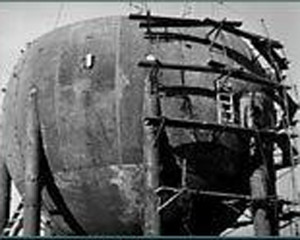 Here are a couple pictures of the old and new hospital at Fort Sam. 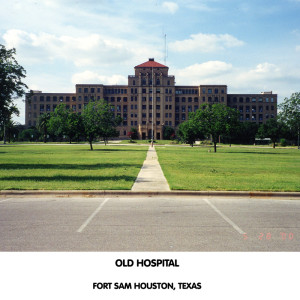 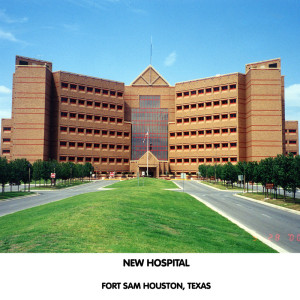 The Old Hospital is where we got our first
physicals done, EKG’s, X-rays, psychological
interviews and where we first had our blood
work drawn for the Whitecoat Project.

Here is a sample of what the medical documents looked like (click to enlarge the image) of my first blood and urinalysis in December 1954 and two in January 1955. These represent a timeline of events starting at BAMC known as Fort Sam Houston, TX. The next two are at Camp Detrick in 1955 now known as Fort Detrick. At the beginning of CD-22 [Q-Fever experiment] 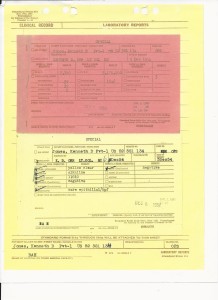 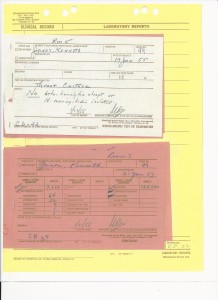 We were the first three to work with CD-22, later called the Whitecoat Program, on Ward 99. Later it was changed to Ward 200 after CD-22 was reorganized and called Project Whitecoat. Left to right: Don Johnson, Ken Jones, Wendy Parrish. (Click Image to Enlarge)

This next picture contains members that were the first to be exposed to Q Fever in the field. This picture was taken at Andrews Air Force Base on July 5, 1955 as they prepared to leave for Dug Way, Utah. If anyone can help identify the members in this picture, we would greatly appreciate it as we would love to recognize these brave men. The following list contains the names of all the men that went on this experiment, you can see it by clicking the document next to the picture and if you can match the name to the individual in the picture, we would appreciate the help!
(click to enlarge picture) 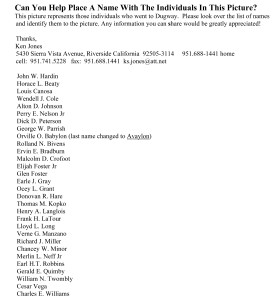